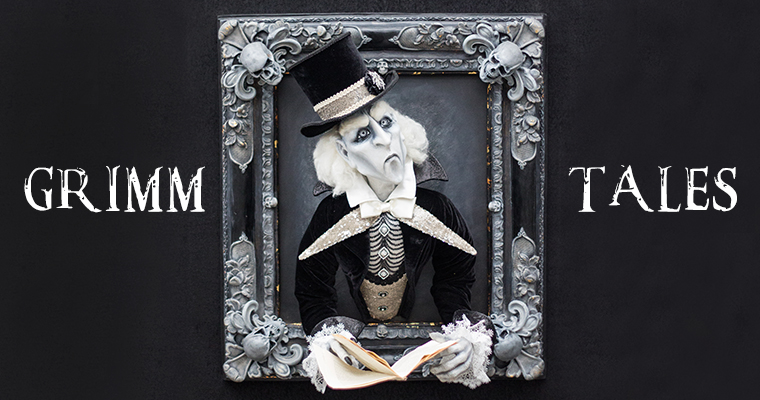 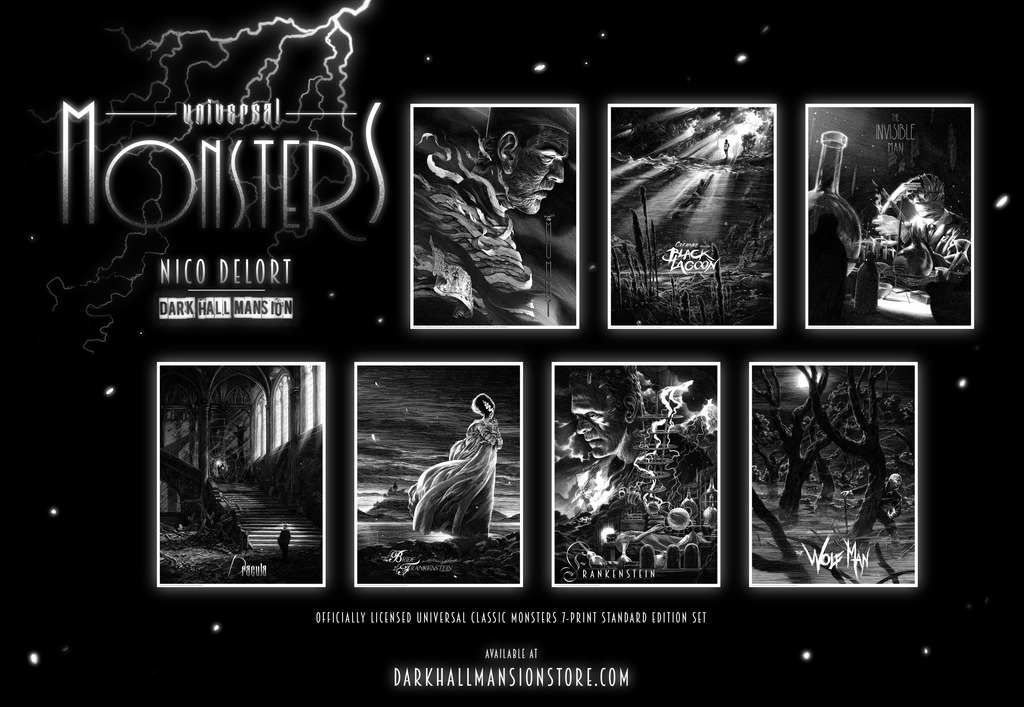 These spectacular images designed by Nico Delort for Dark Hall Mansion go on sale tomorrow, Tuesday October 13! This collection is a masterwork of theme and design and are certain to sell out quickly.  For more information on this incredible set, visit the DHM site.  Pic is clickable.  Check their blog for more information.  Don’t wait to get yours.  I won’t. 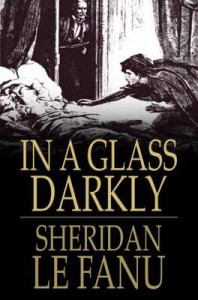 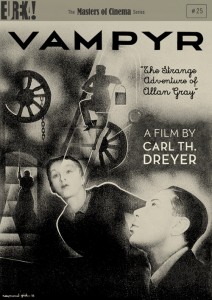 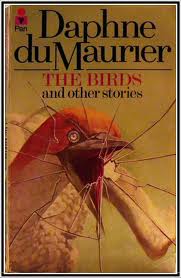 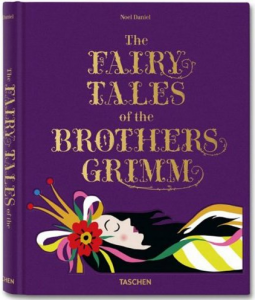 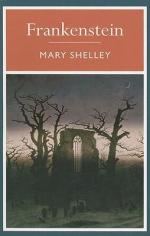 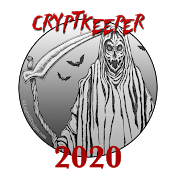 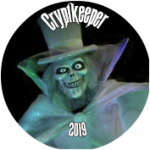 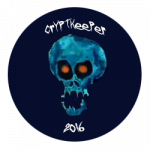 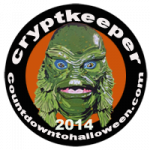 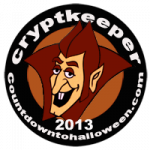