As the nights grow longer, deeper and darker, this may help while away those hours between sunset and sunrise.

Darkness on the Edge of Town – Paranormal Radio Show 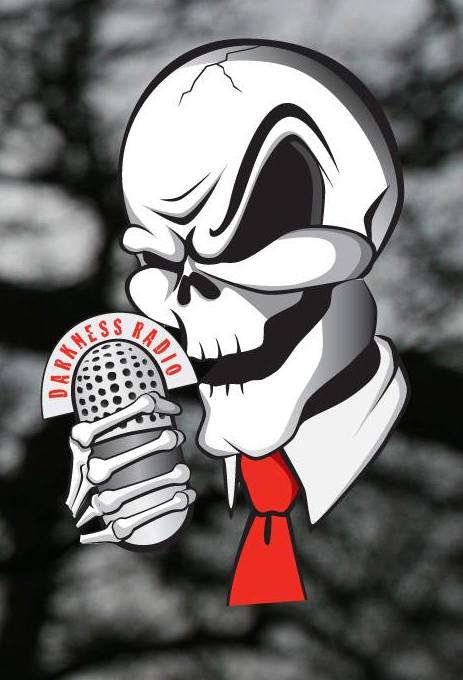 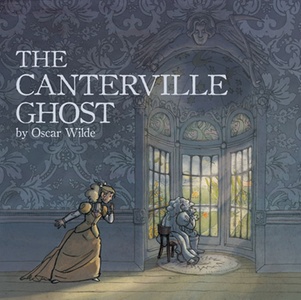 I forced my way against an impalpable pressure to the foot of the stairs and looked up at her. She stood, taller than I had seen her before, expanding and gathering form, palely luminous. She began to float down towards me, with a slow, sweeping movement I saw the features; the eyes were intensifying their light. I did not want Stella to see those eyes.

I stood on the second step, with my hands behind me gripping the rail. In that way I could hold myself up from falling, despite the trembling of my knees. I shook all over; my skeleton was of ice and my flesh shrank from it; I could not get my voice out of my throat; the words that I spoke were whispered and my laugh hoarse…

The form shrank and dwindled, losing outline and light; it became a greyish column of fog with a luminous nucleus, and it bent. While I pressed upward, it doubled back. My voice was frozen in my throat, but my thoughts went on beating it, like a flail. I saw it cowering, wreathing and writhing like smoke under a downward wind. 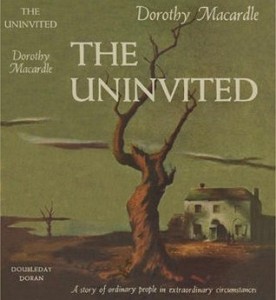